Working alone in a studio, Maja’s work points to the ability of the human body to use its own form in depicting inner experience without expression or words.

Born in former Yugoslavia in 1987, Maja has been based in San Francisco since 2016. Before becoming a fine art photographer and cinematographer, she graduated with a physiotherapist degree in Belgrade, Serbia. While earning her degree, an interest in the human body and emotions became both practical and abstract by integrating a photography course. After her first group show Maja began pursuing art as her primary way of examining the bodies ability to communicate its inner experiences, graduating from the camera department of the Faculty of Dramatic Arts at the University of Arts in 2015. Each series of work captures phenomena that exists somewhere between the raw and refined lines of the body, the real and surreal, and the deeply personal and public, examining the boundary between incompatible experience. 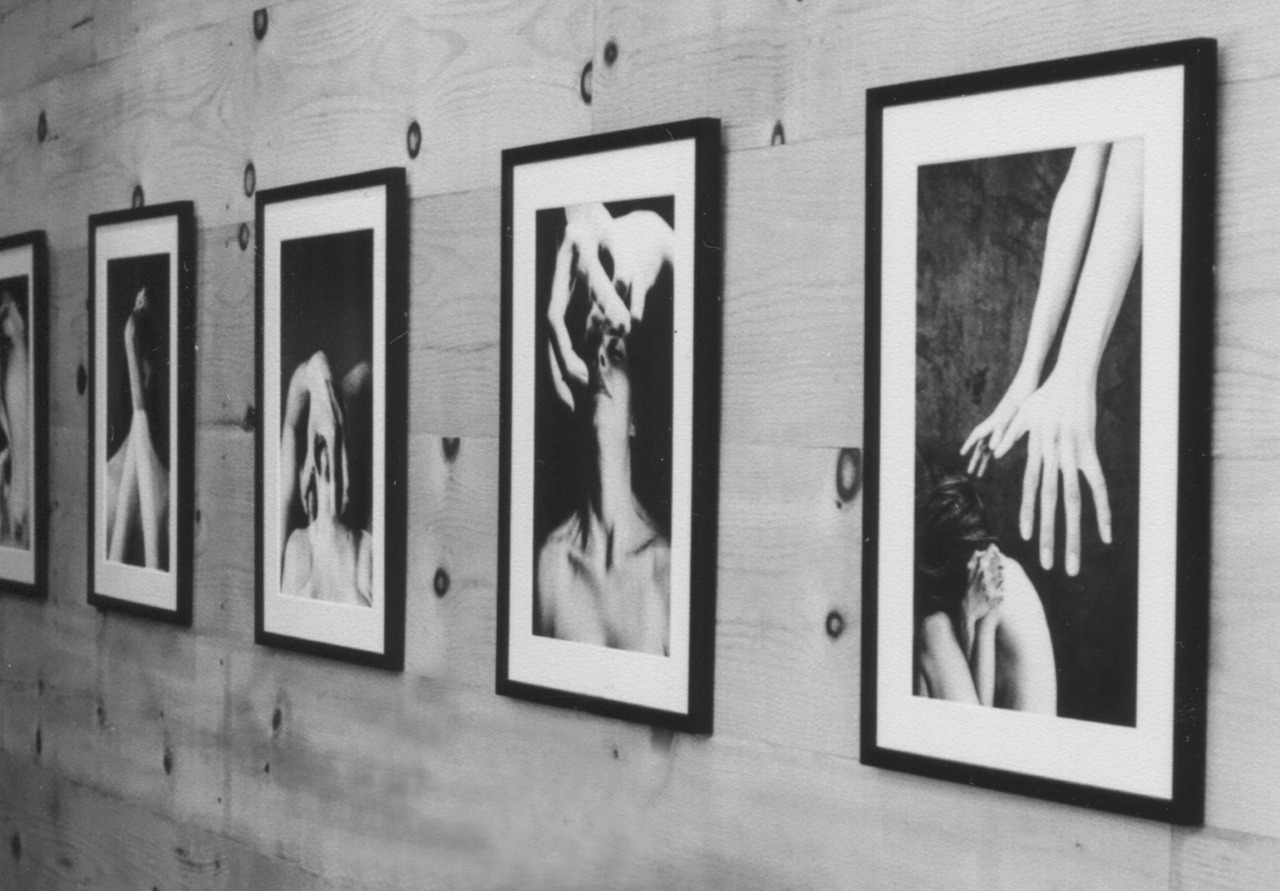 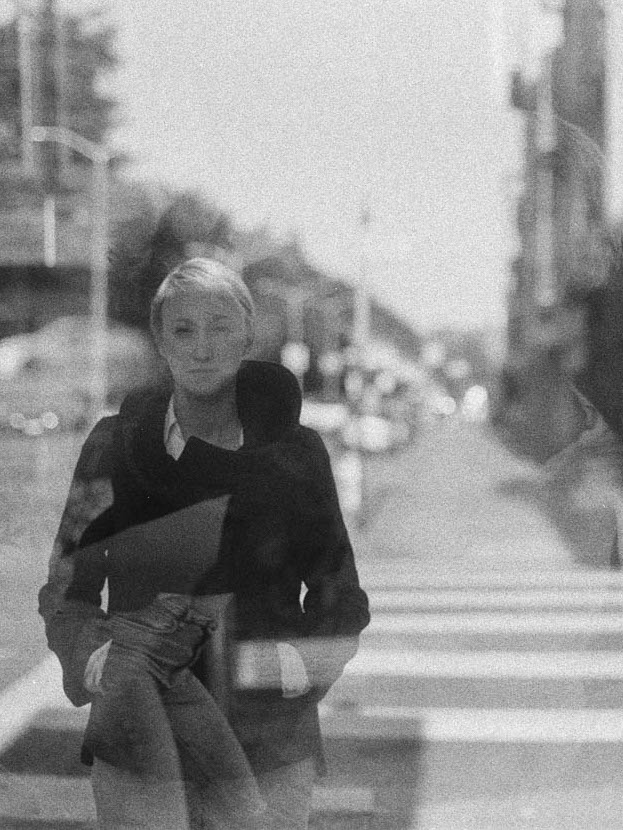 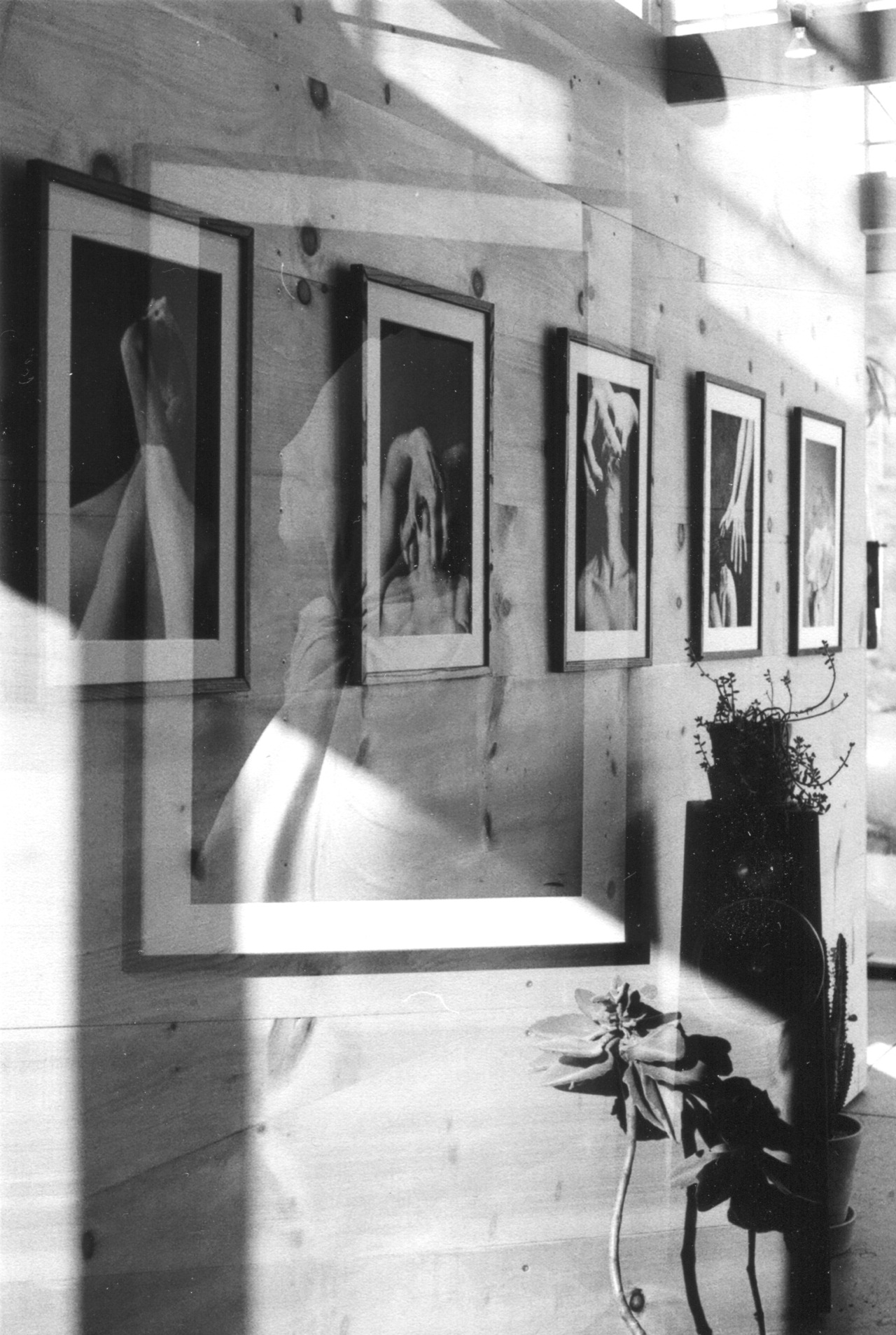 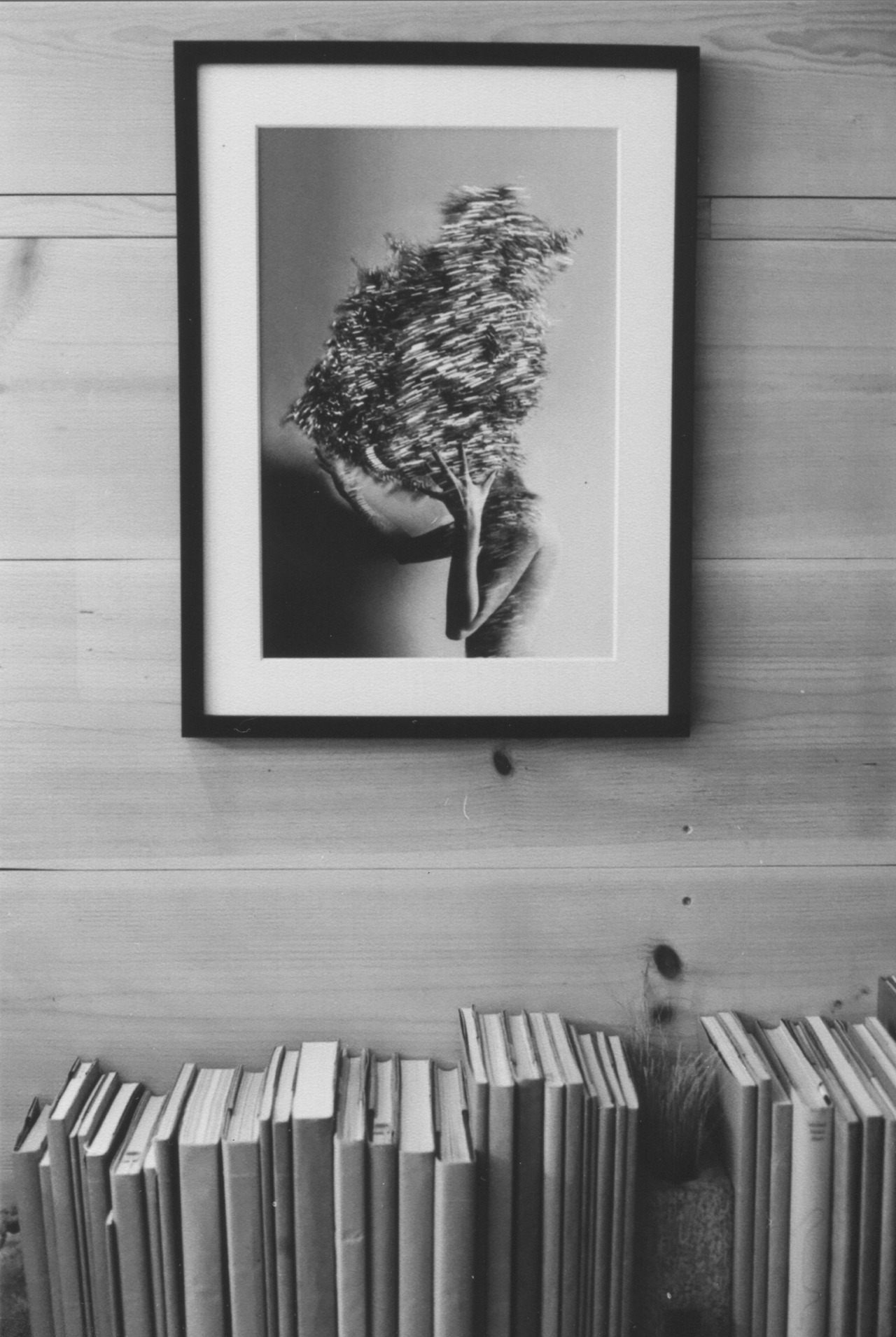